Boxing up the Capacitance Meter/Transistor Tester

A short while ago, I wrote about a kit for a tester for capacitors, transistors and other components. I got the kit from banggood and they also sell a plastic case for it. You have to do a bit of adaptation to make the case fit. As they put it: "You need to trepanning for the switch, because this shell is Molding products, you need to DIY yourself". As the saying goes, Trepanning Takes your Breath Away.

There are several things that need doing. There is a switch for operating the tester, but no hole in the case for it, so you need to measure up and drill one. The kit includes a plastic top to put on the switch, but it still didn't make it easy to use, so I replaced the switch with a simple normally open push button mounted on the case. You can drill a hole in the side to get at the 2.1mm power socket. Some of the pictures on the banggood web sites show bringing the 9V battery clip outside the case by making a small notch for the wires, and I did the same, to avoid opening the case every time I needed change the battery. Finally, I used binding posts for the test points. The holes on the case aren't quite far enough apart for the ones I used, so I filed them out slightly. I also rotated the screw terminal block that the wires from these go into so that the opening face inward on the circuit board. This makes the wires from the terminal block to the binding post less crowded.

One other thing I needed to do was to remove a couple of lugs from the bottom half of the case. Without doing this, the case is not deep enough. This might explain one of the comments about the fit on the banggood site. 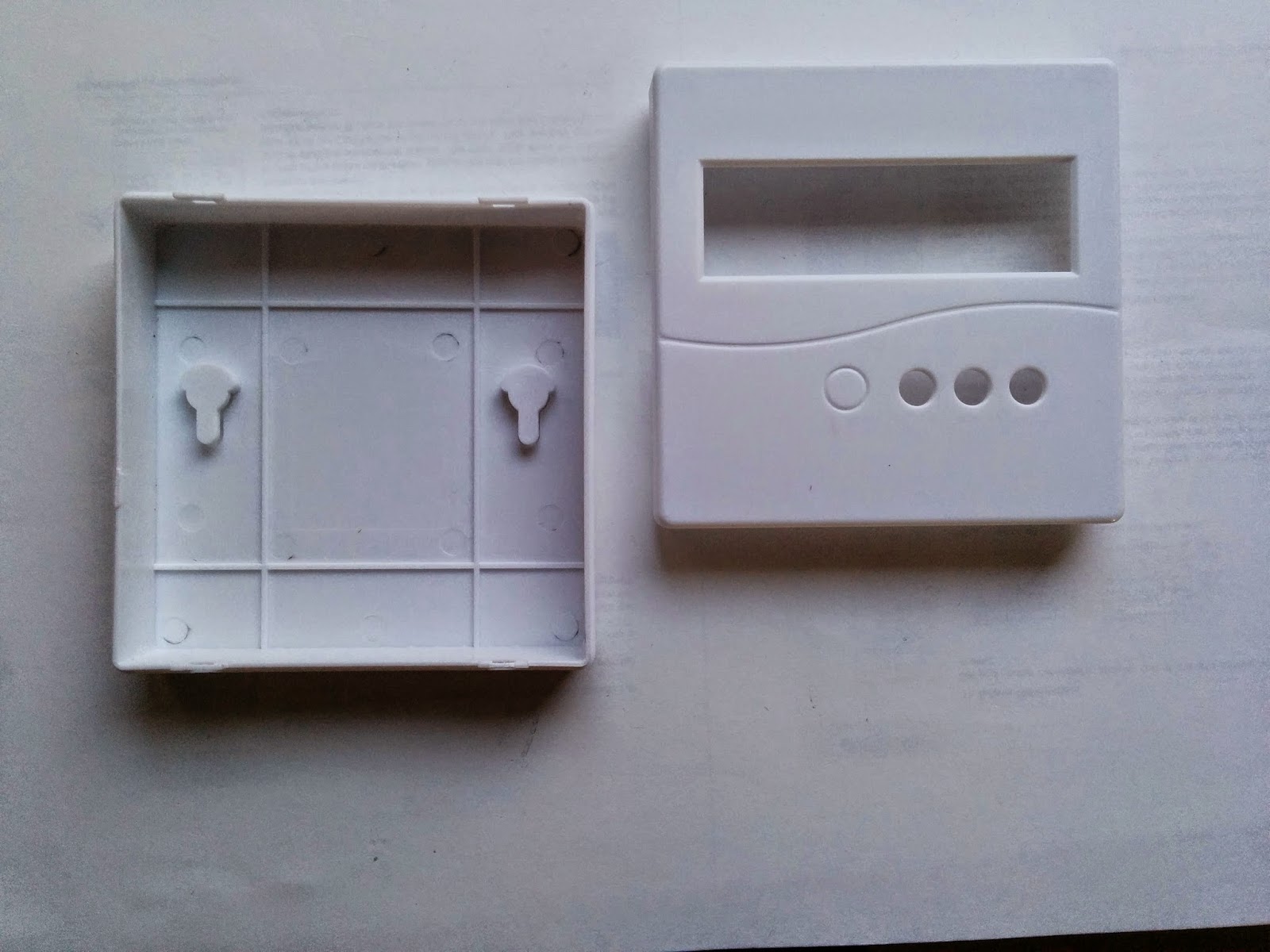 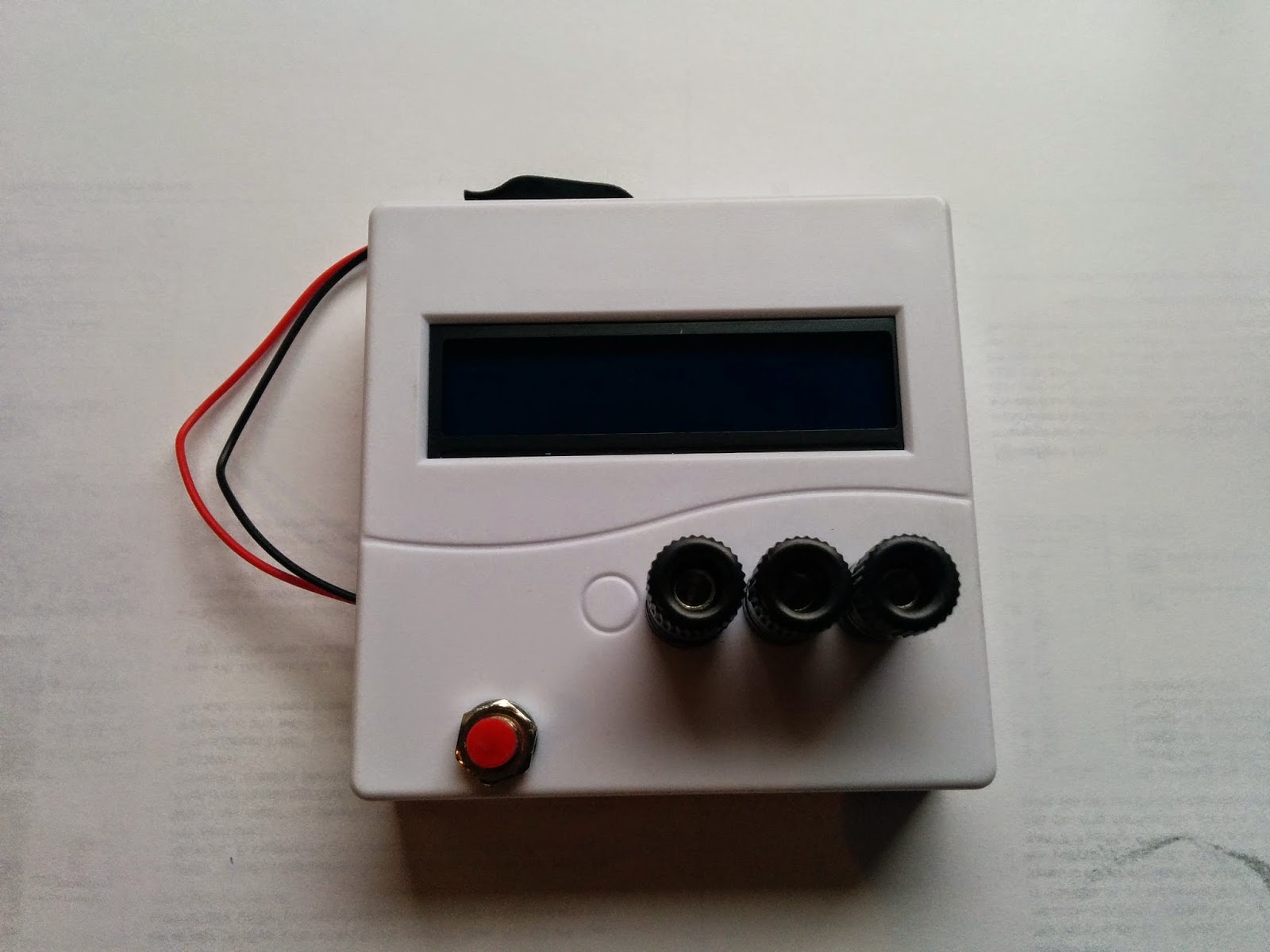 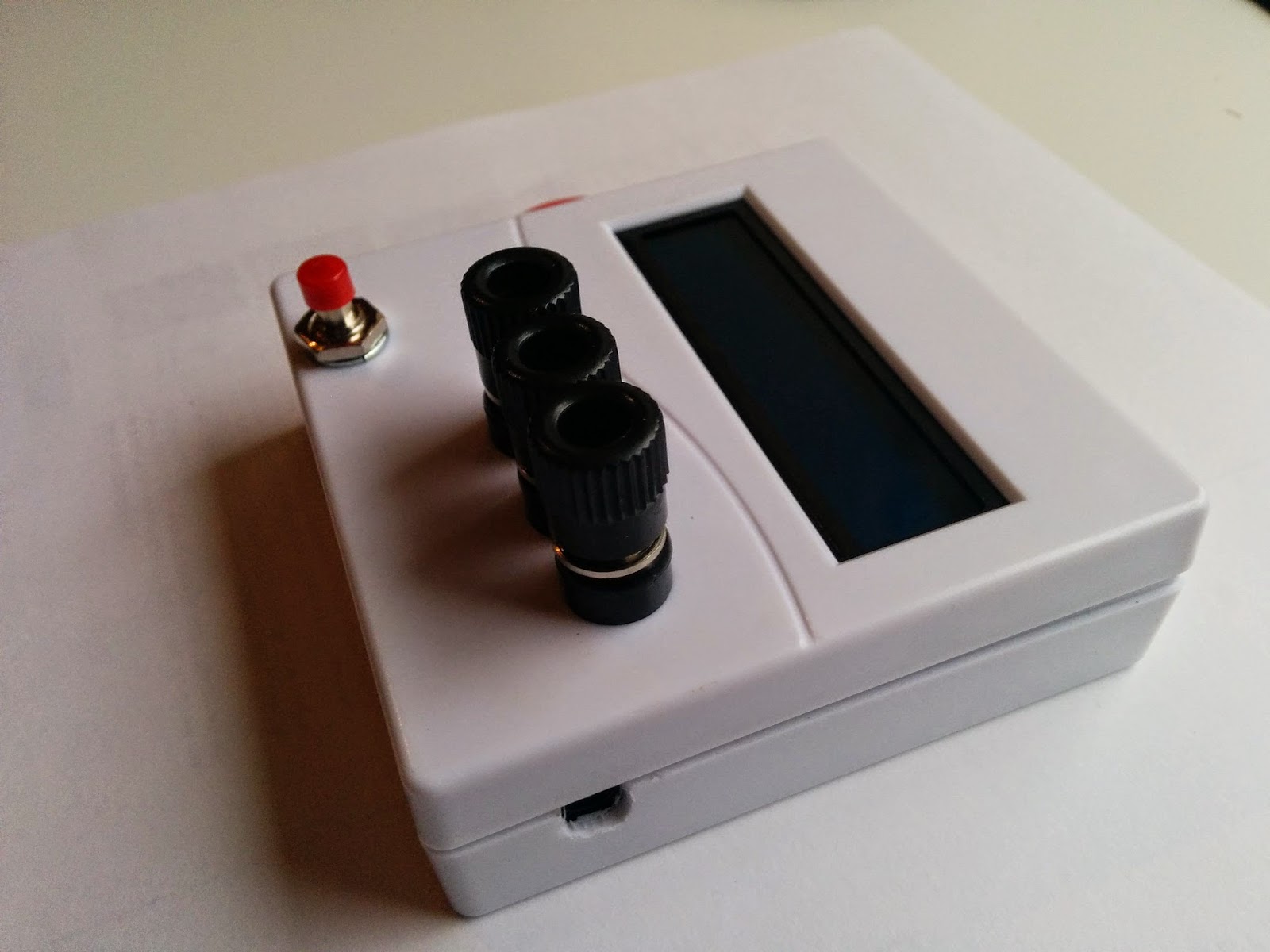 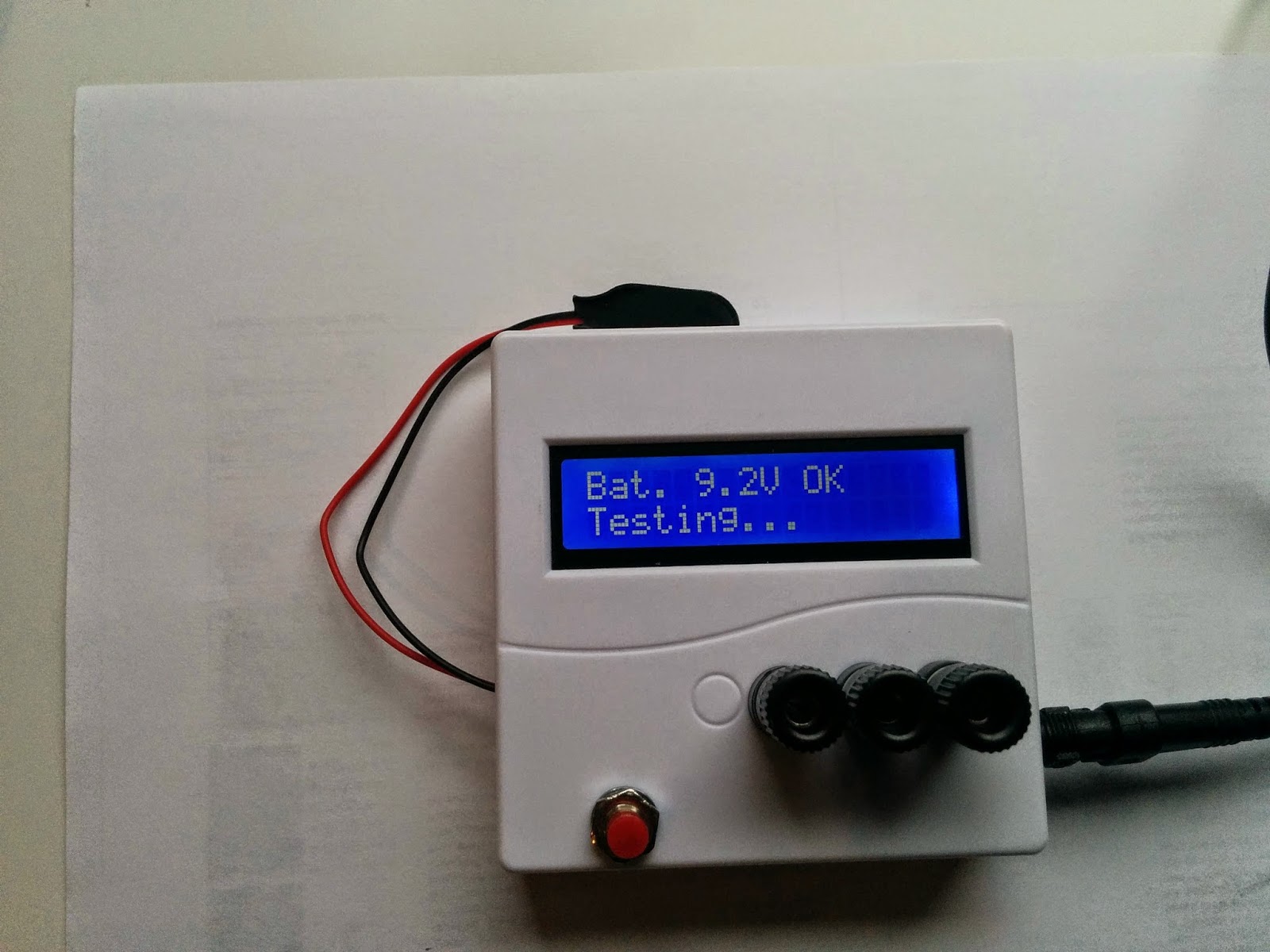 Posted by Moosteron at 5:59 PM